StarPicker is a game about navigation adventure in a retrofuturist setting. The loss of heavenly vault drove the world into chaos, it’s up to you to save the world!!! Collecting missing stars with the StarPicker Team, our famous American football player Janus “Electric Eel” White and the charming young Nobel winner Minna Vellamo will be traveling with you into the mysterious galaxy. So keep up with us , the human destiny is in your hands!

The concept of StarPicker is inspired from a navigational sport -- Orienteering. Often set up in nature, players are required to move from point to point by using only a map and a compass. However, Orienteering is more difficult than it seems to be. It requires a strong sense of focus and observation, a solid capacity to anticipate and to interpret. Players need to identify their position, locate the goals on the map and achieve them one by one the quickest possible. StarPicker combined the navigational aspects and excitement of Orienteering with fantastic fictional environments into an arcade game experience.

StarPicker is all about navigating in an unknown universe, fighting against time to achieve goals, facing unexpected challenges and discovering the mysterious planets. Players need not only good moving skills like a real parkour practitioner, but also puzzle solving abilities to quickly identify their position, find lost stars and plan an optimal path through critical map reading. The most challenging part of StarPicker is that within a limited time, players must accomplish map interpretation, route choice and execution of the plan at the same time, sometimes the quickest way is not the most optimal :)

The game is set in the 60-70’s. The decoration and story are greatly inspired by the late 60’s sci-fi movies, such as Barbarella and First Spaceship on Venus. Players can find in StarPicker a touch of Retro Futurism immersed in its original and poetic universe. Moreover, the characters of StarPicker also possess a sense of vintage fiction. The main character, Janus White, is a former american football player. Players can identify details that feature his profession in StarPicker, for instance, the spaceship is in the shape of an American football.

All the stars have disappeared from the night sky. People started panicking, rumor has it that the end of the world is coming. The youngest Nobel winner Minna Vellamo is assigned with the mission of finding back the missing stars. Bold, independant and determined, Minna is ready to face this challenge alone and bring back the victory. However, what she doesn’t know is she will be teaming up with two other partners: the clumsiest and most loquacious robot Harvey; the former famous football player Janus White.

Born in the E.S.A., Havery is well-known for being the clumsiest artificial intelligence in the agency. Got fired from E.S.A. (for shutting down an operation computer by dropping a cup of hot coffee), Harvey, a motivated optimist, decided to study Human Relationship in University of Zita. He believes that he will make a perfect partner for humans. After graduating, Harvey was chosen for StarPicker Mission (because he is the only robot who signed up). He is so excited and can’t sleep for days. He can even foresee himself a triumphant hero.


Not like Harvey, Janus White has been in depression since his retirement from Pegasus. He used to be called “Electric Eel” for him being the fastest and extremely agile. However, Janus’s career started going downfall since the first time he has been accused for robot discrimination. He doesn’t like robots and regards them as materials. In a world where humans and robots should be treated equally, the fact that he refused to apologise after having crashed a robot player in the last seconds of his 14th consecutive final has led his career to a dead end.

Janus signed himself up for the StarPicker mission because he believed that this is the only opportunity for himself to find back his old-day glory and to prove to the public that he is still a hero. However, he knows nothing about his crewmates.

Will everyone achieve what they’re looking for? Will they get along with others? What is waiting for them in the unknown universe? Will the missing stars be collected?


Only you can find out. 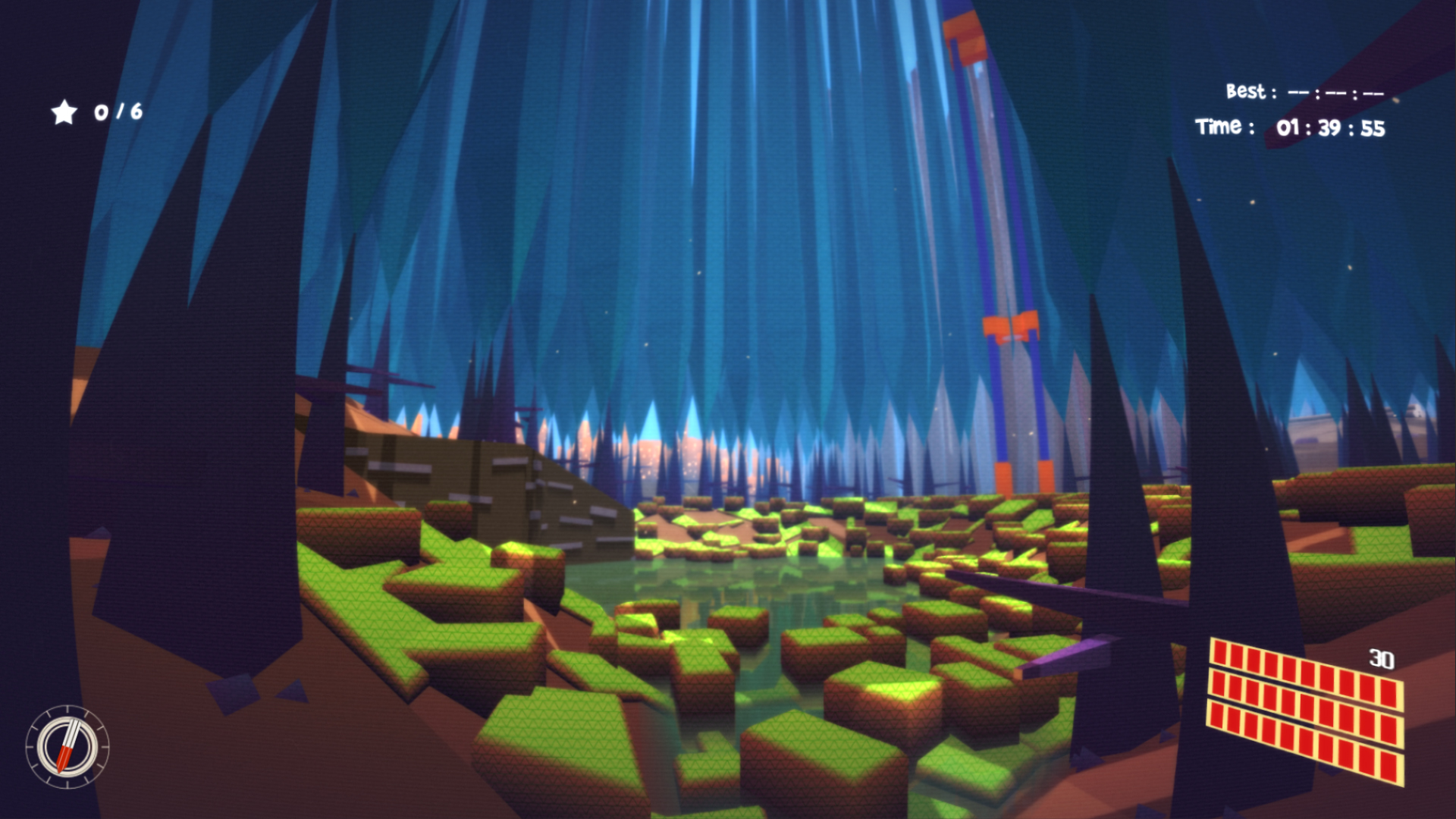 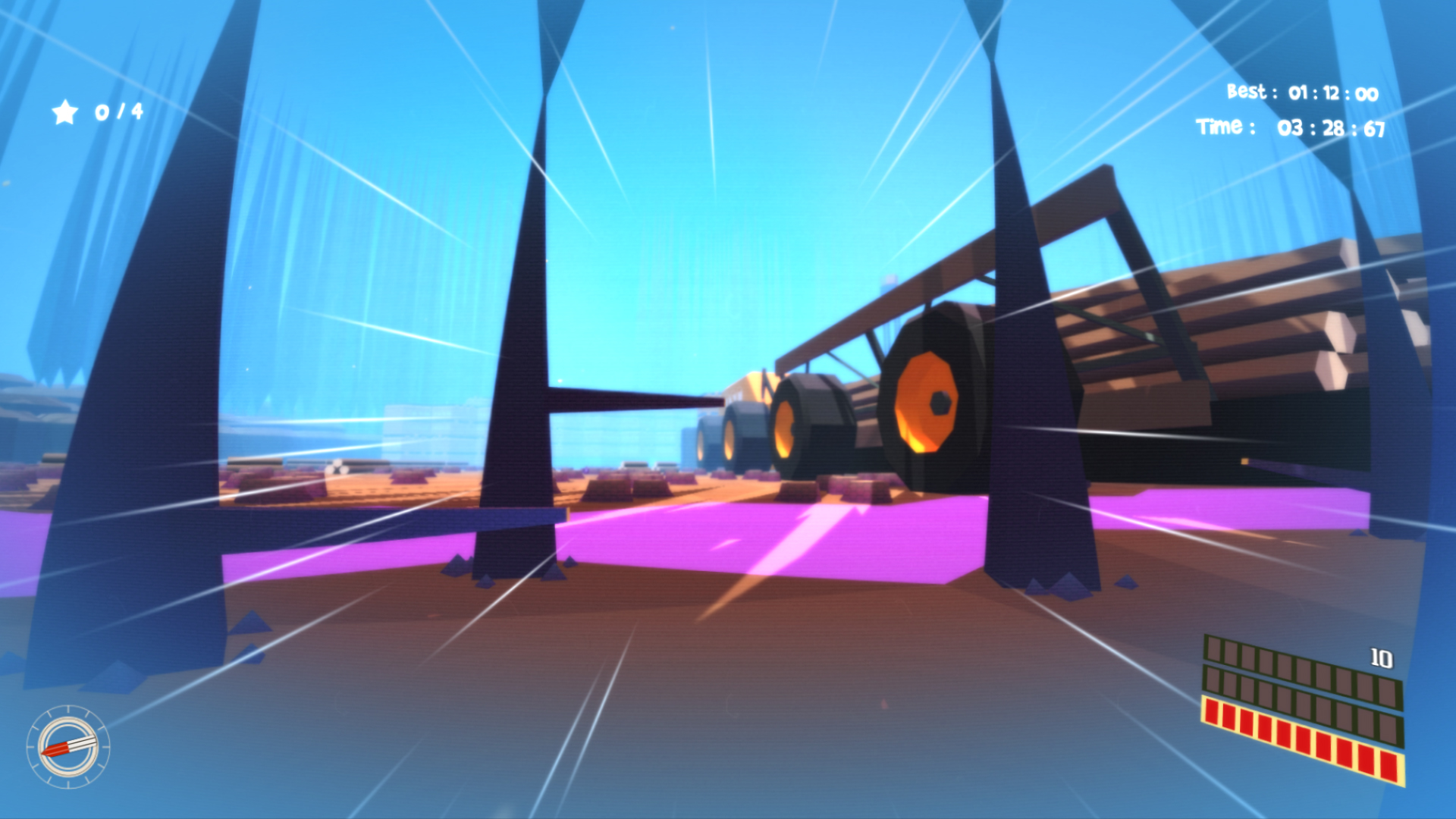 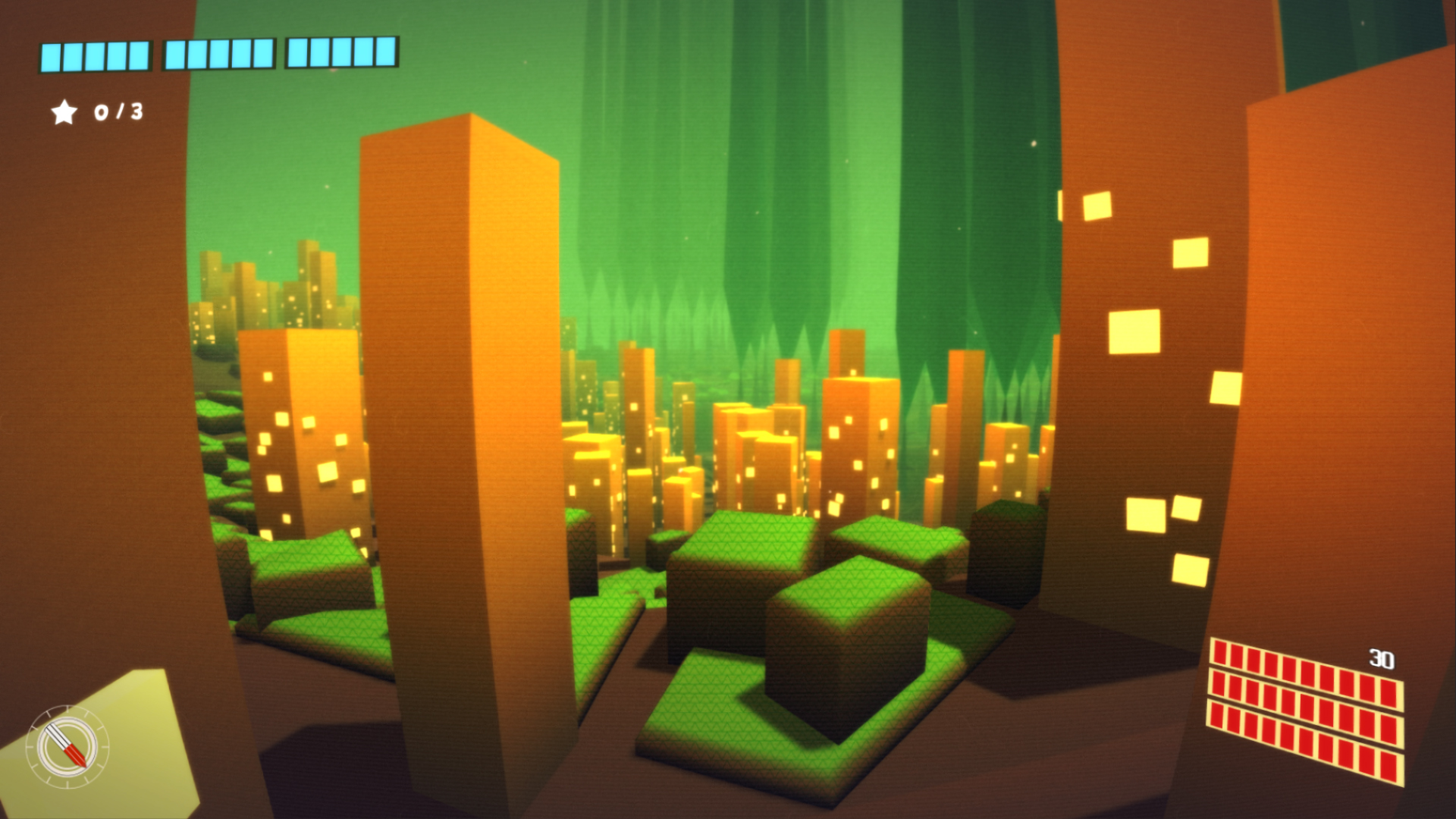 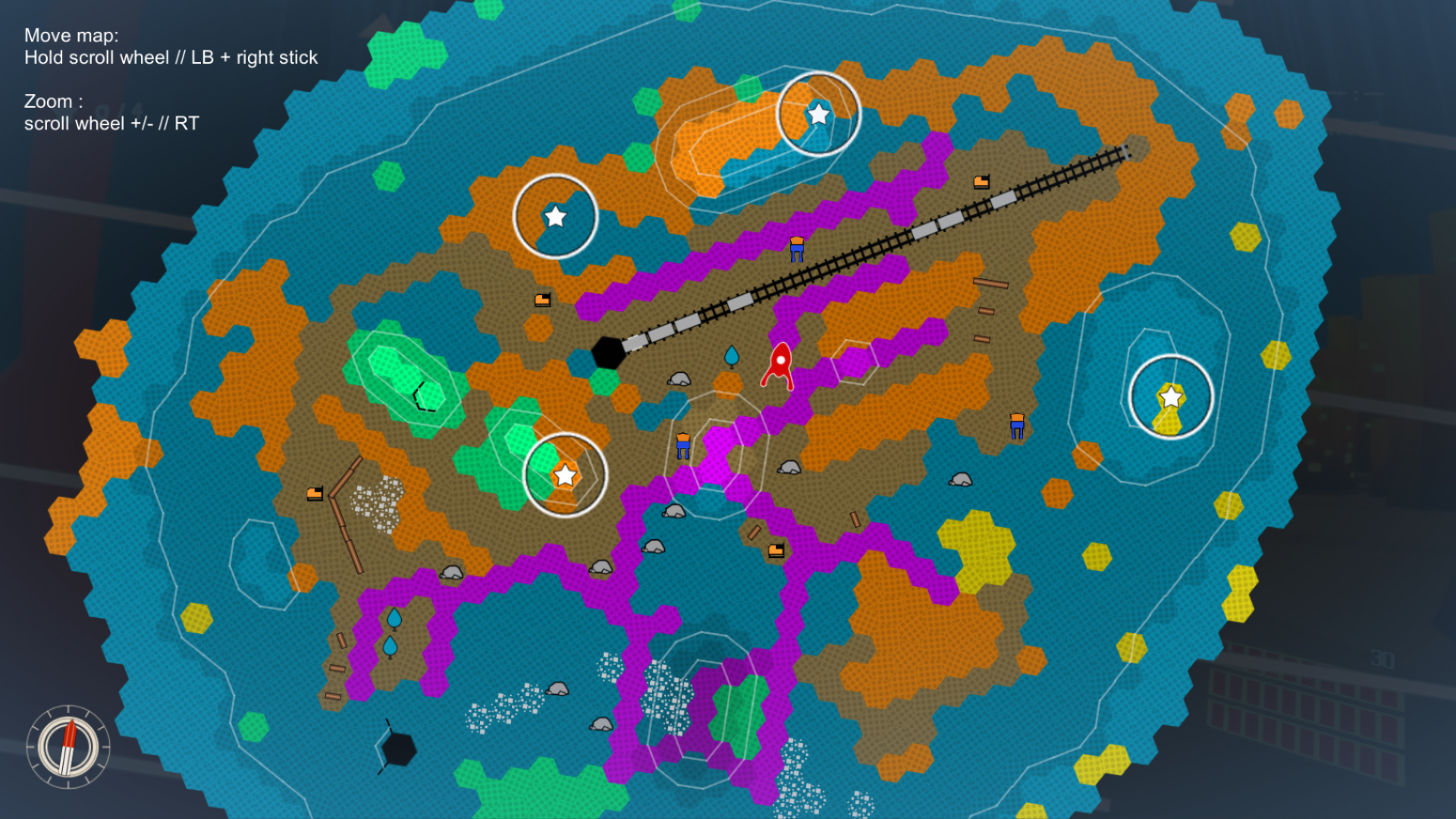 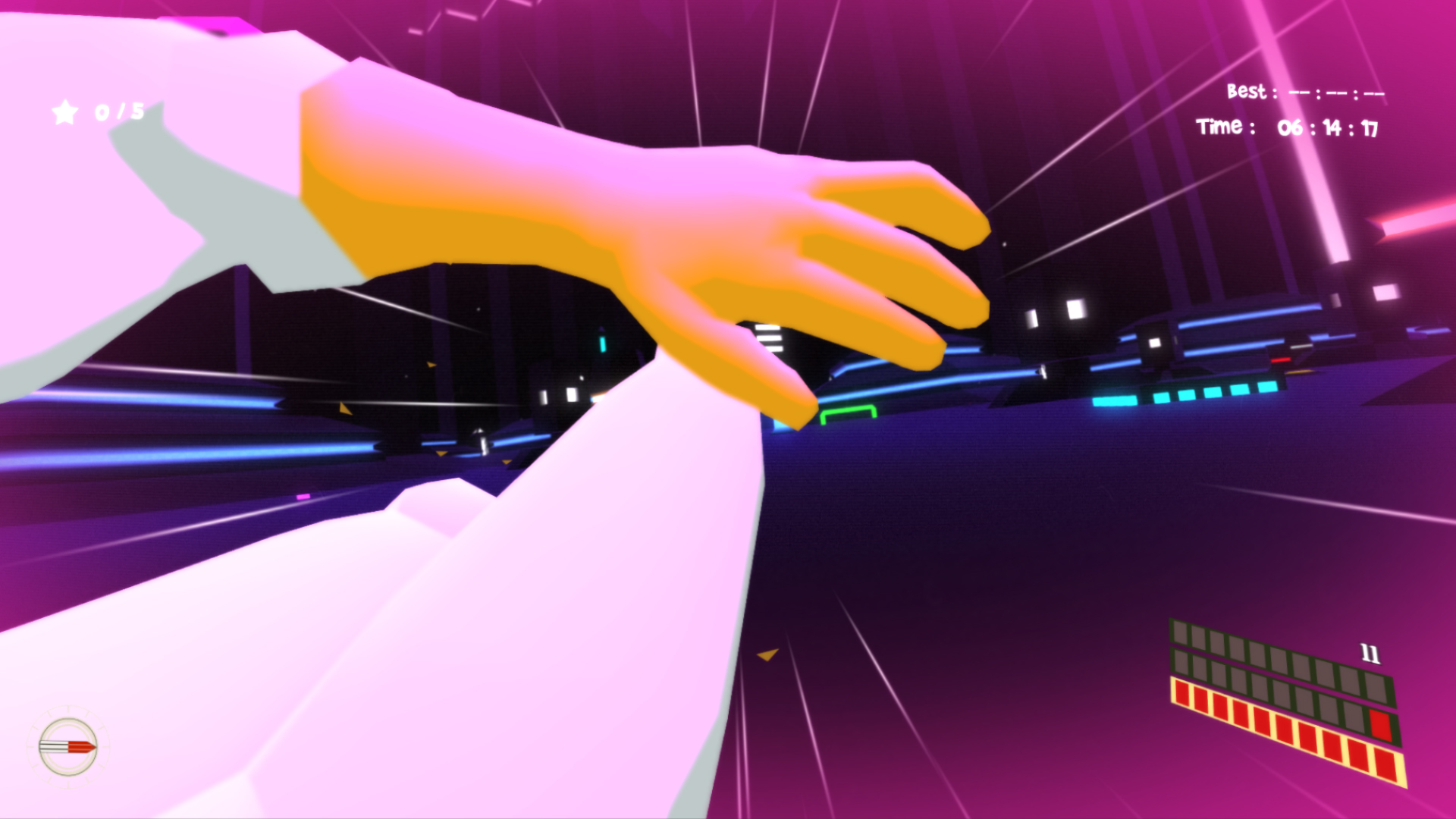 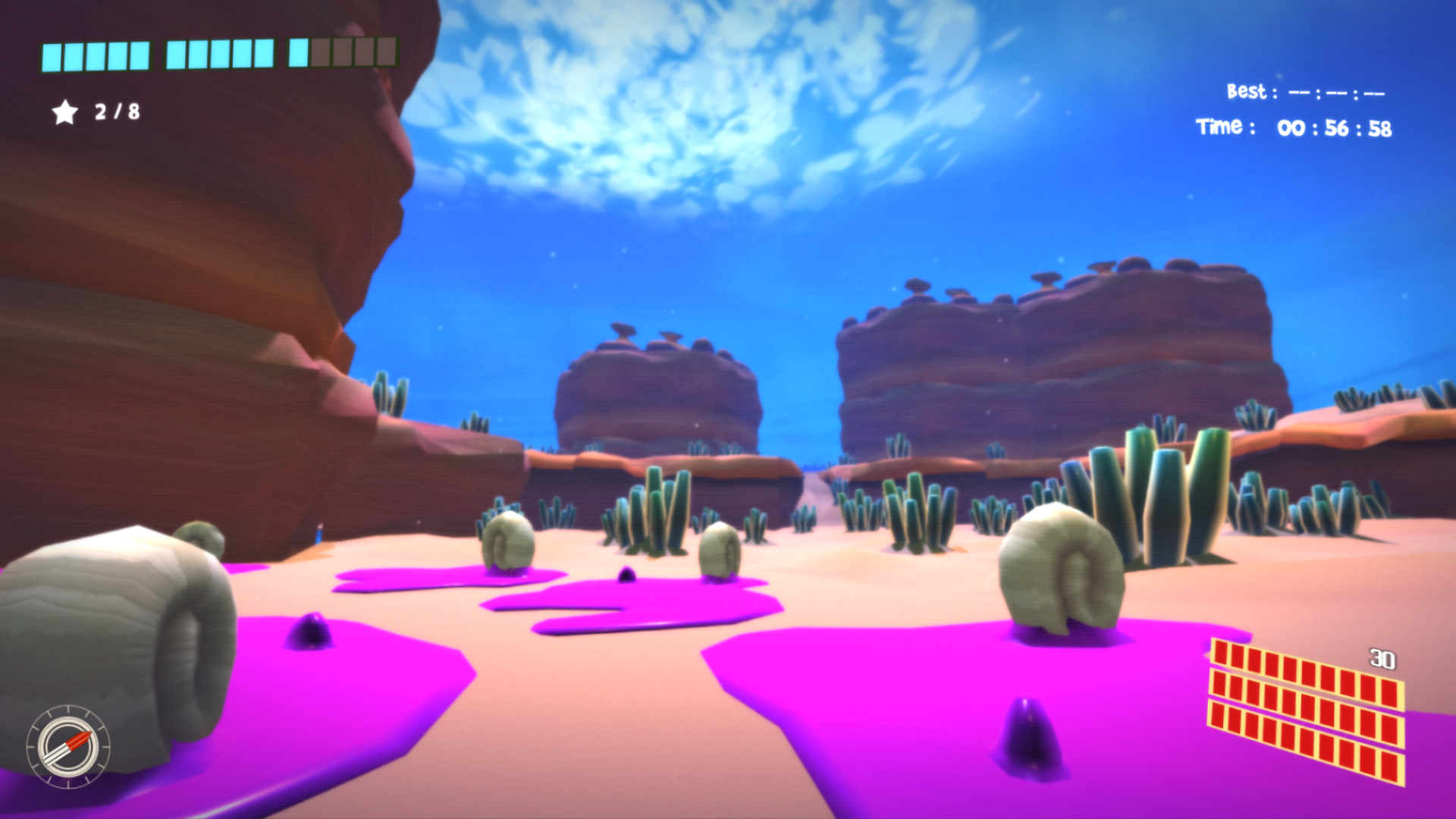 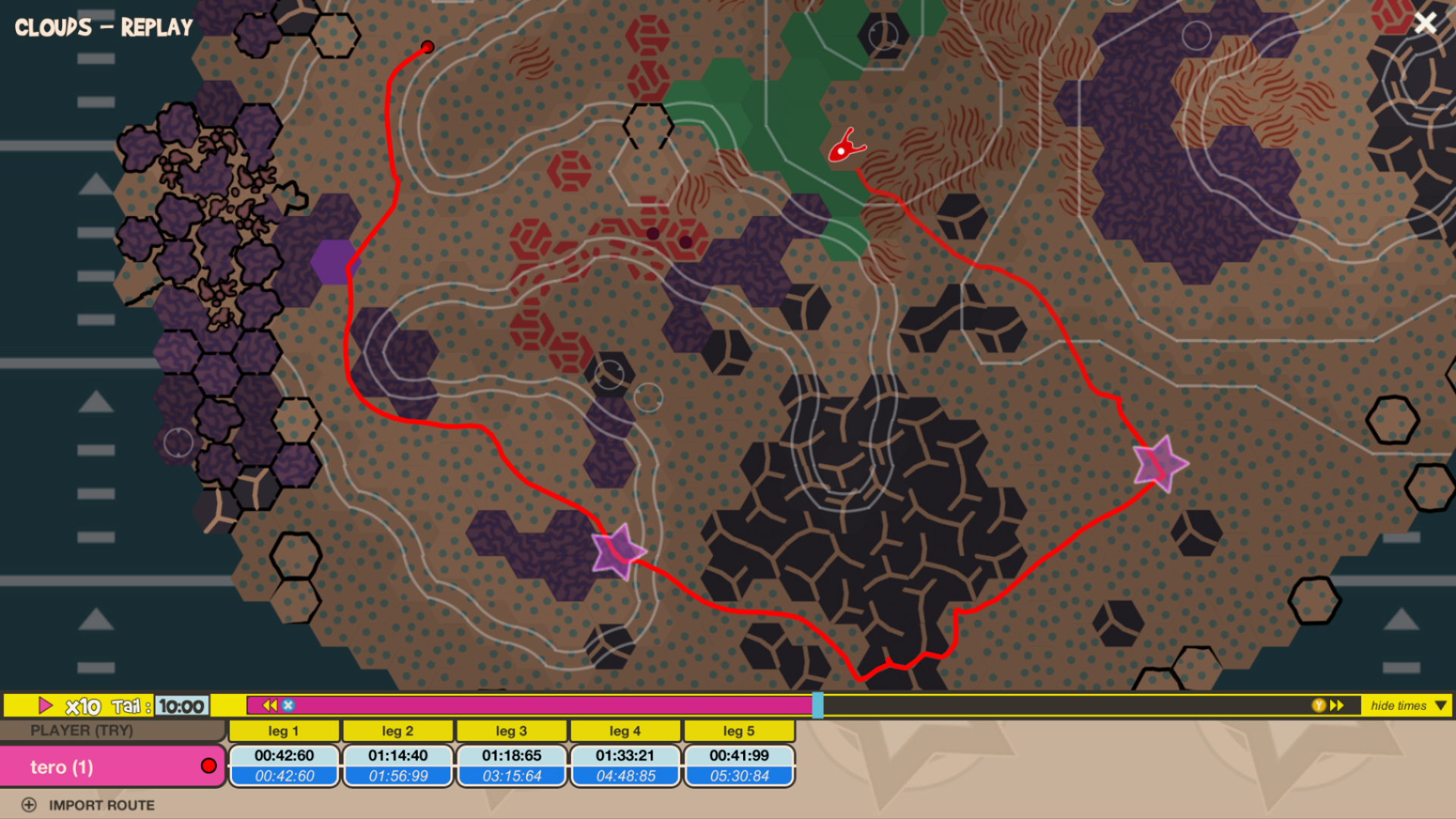 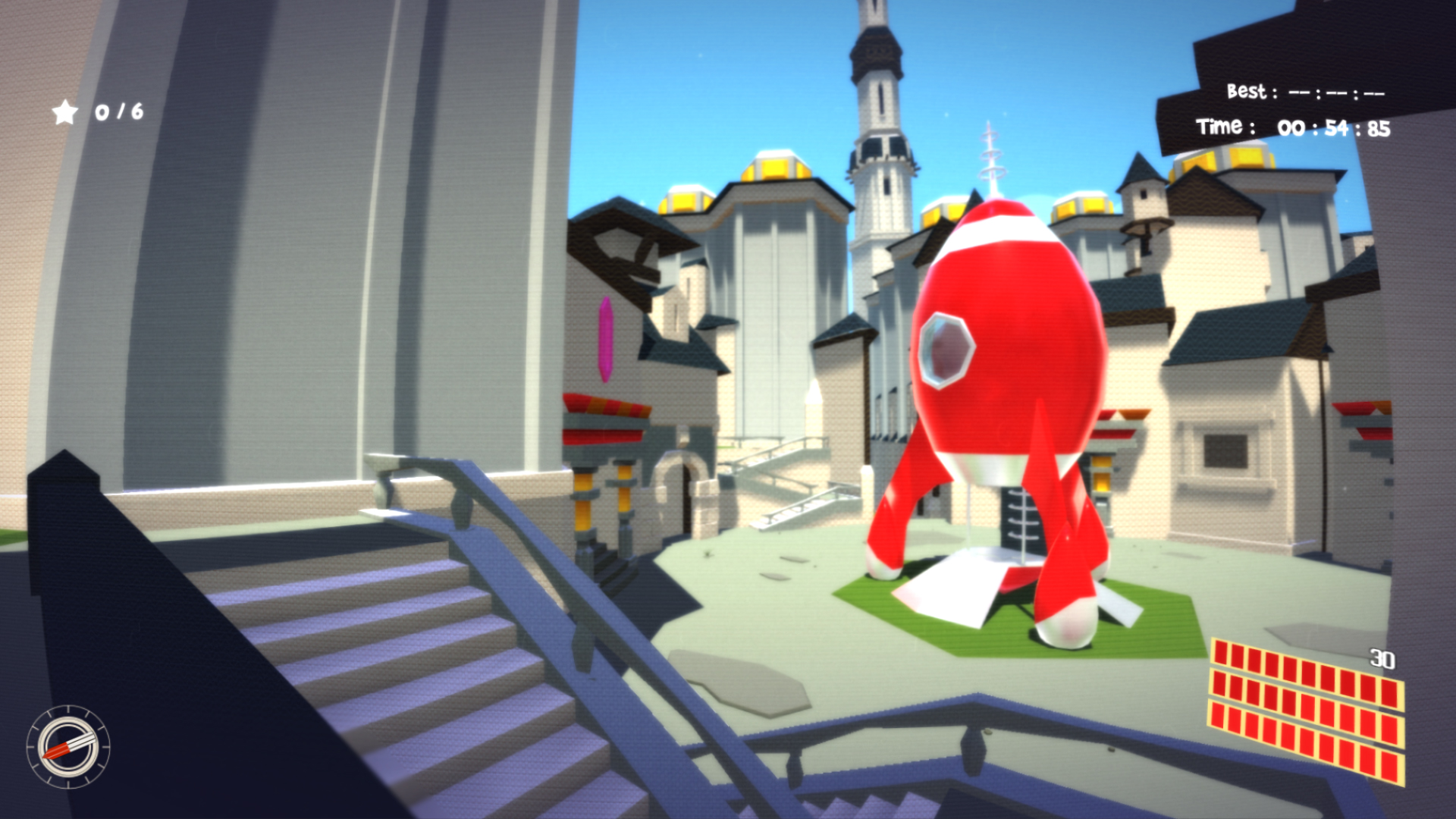 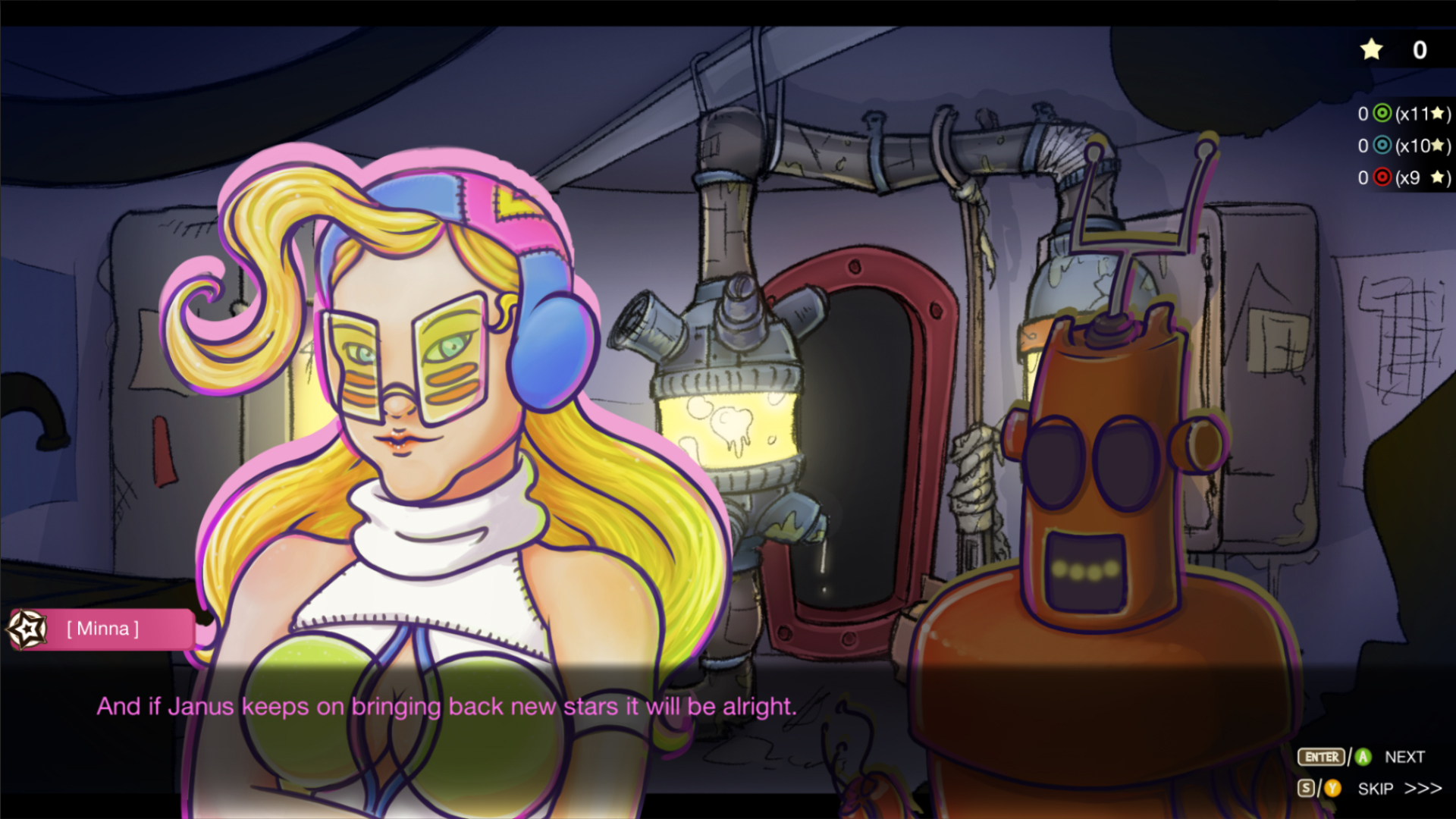 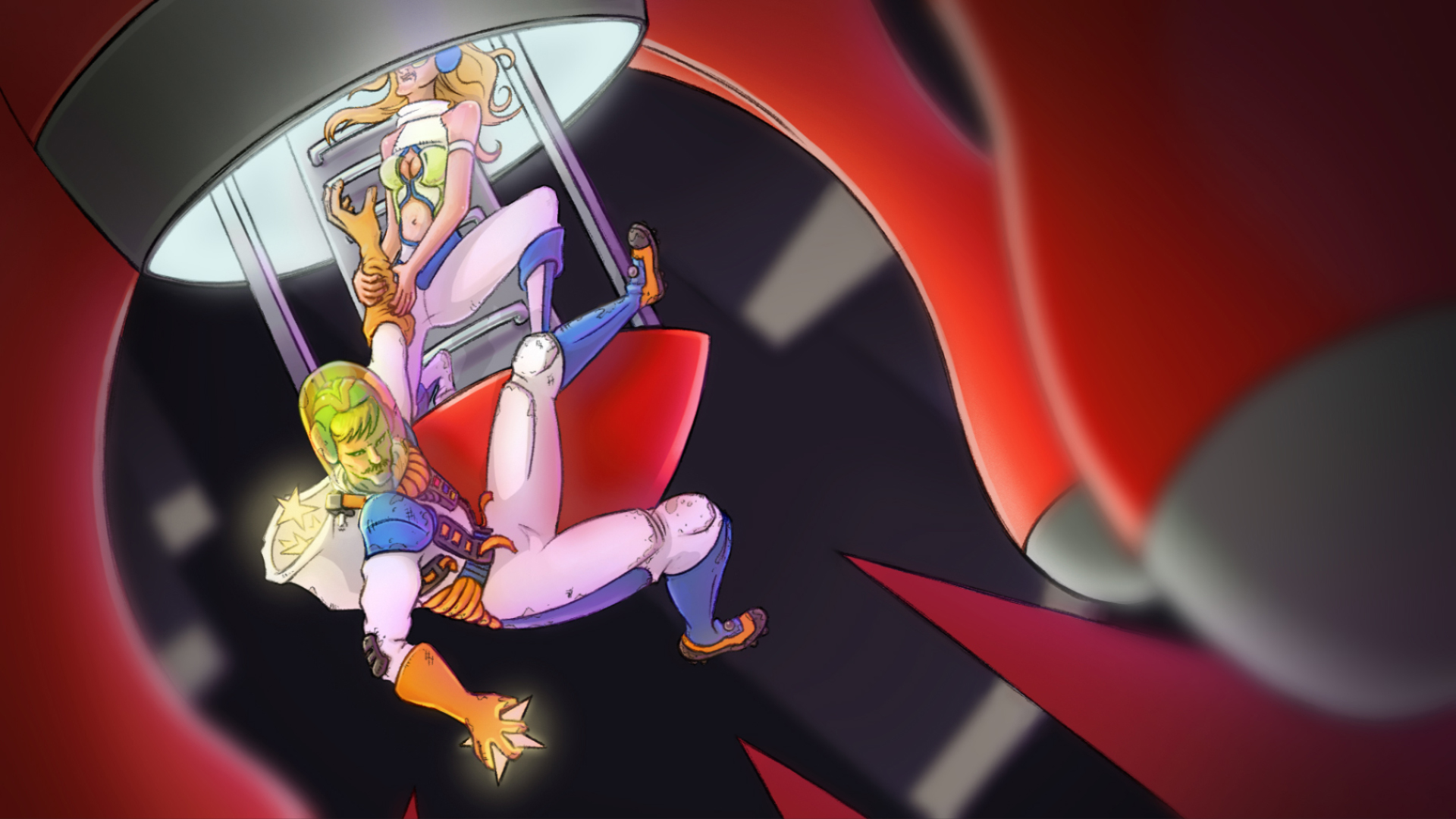 Created in 2010, Emedion Games gathers a group of multidisciplinary passionate professionals who enjoy imaging, creating, developing independent video games. Although, often with small means, Emedion Games can always make the best of it and create miracles. The team has already brought 2 digital comic books and 4 video games (on iOS, Androïd, PC, Mac and Linux) to life.
The team members of Emedion Games have achieved games which were released on various platforms : PS3, PS2, Wii, DS, GBA, PocketPC as well as in-person escape games.